Rare Whisky Apex 1000 off to a solid start to the year
After a relatively subdued year last year, which saw single digit growth for the first time in several years (+7% roughly), the market for rare whisky has started 2021 on a very positive note. The RW101 Apex 1000 has increased by 6% in the first quarter alone. If these trends continue throughout the year, we could see a post pandemic V shaped recovery in the rare and collectible whisky market. Early days, but the signs are good.

Scotch Distillery Rare Whisky Indices
As we have seen in the past 18 months, rising tides are not lifting all boats; The Rare Whisky Macallan index, which represents c.38% of the UK auction market in value, showed no growth in Q1 and remains 10% below its peak of Oct 2018. Instead, the stars of this quarter were Caol Ila (+14%); Talisker (+10%); Springbank (+9%); Port Ellen (+8%) and Highland Park (+7%). Other top 10 indices, Brora, Glenfarclas and Lagavulin held their own, while Bowmore, Ardbeg and Laphroaig were either flat or in negative territory for the quarter. After one quarter, it is too early to tell whether these trends will continue, but, as we have said before, we believe that picking the right bottles from the right brand will become more and more important as the market for rare whisky evolves.

The battle for top spot in Japanese whisky
Comprised of the most prized Hanyu, Yamazaki and Karuizawa whiskies, the RW Japanese 100 was flat in the first quarter of Q1, following a stellar +19% in 2020. A pause for breath one would think. What is interesting is that the Yamazaki index grew by 3%, while Karuizawa and the Hanyu card collectors index was flat v LY. Dekanta recently awarded Hibiki 30YO as the best whisky of the year, so watch out for a battle of these Japanese powerhouses in 2021.

Collector Specific Indices Highlights
The Glenfarclas Family cask index continues to show some very impressive results; after growing by 27% in 2020, this index is up 40% in the first quarter of 2021, following a big spike in January. One to keep our eyes on as we have a full collection of Family cask bottlings.

Diageo Special Releases remain in demand, especially the old bottles of Brora and Port Ellen. This index is up 6% so far this year. Interestingly, The Macallan 18 YO index is -2% for the year, while the 25 YO is +4%, which demonstrates that, even with The Macallan, not all bottles are in equal demand.

All reported impressive pivoting from the on trade and travel retail channels, to the off trade and online, demonstrating an ability to meet customer needs wherever they wish to consume their products.

Tariffs Lifted
The big news for the Scotch whisky industry in Q1 was the announcement on March 4th that the US was suspending tariffs on imports of Scotch, with, hopefully, a view to make this suspension permanent soon. Scotch sales have suffered since the imposition of these tariffs; Scotch whisky exports to the US, the number 1 market, declined by 32% in 2020. We look forward to seeing the Scotch market bounce back in the US in the coming months.

Brexit Impact
Brexit continues to loom large in Europe; exports from the UK to the EU declined by 40% in January 2021.  Scotch whisky exports fared even worse with a drop of 67% in January.  Part of these dramatic declines can be explained by stockpiling at the end of last year before Brexit came into effect. However, the main reason for the concerning numbers is the new customs paperwork now required to ship alcohol between the UK and the EU. This has stalled the movement of stock in a significant way. Major e commerce retailers have suspended deliveries from the UK to the EU and vice versa. We have also experienced difficulties getting stocks over from Scotland to Ireland, so we all look forward to things running more smoothly during the remainder of the year.

Premiumization Continues
All major retailers are reporting a continuation of the premiumization of their portfolios, as consumers trade up following Covid related lockdown. People are treating themselves more at home, to compensate for not being able to go out for entertainment. Brown Forman’s impressive numbers of +18% for premium bourbon, as well as Irish Distillers’ Red Breast growth of +33%, bear this out.

China enters the top 10
China became a top 10 ranked export market for Scotch for the first time in 2020, ranking number 9 ahead of Australia, also a newcomer to the top 10 rankings. While most markets declined in 2020, China was one of only two (Latvia being the other) that registered double digit growth with an impressive 20% increase. Scotch exports to China have grown from less than GBP 10 million in the early 2000’s to over GBP 100 million in 2020. These numbers remain very small in the context of the totalv market for spirits in China, so the potential for whisky remains huge.

Q1 saw us continuing to deploy funds raised in Q4 of 2020. Below some highlights of our purchased included:

We have also made some very promising contacts westwards, in the US, during Q1. We believe this contact will allow us to further expand our reach and ability to source rare and limited American whiskies and bourbons.

Focus is now on getting our web shop launched; due to licensing issues this has been set back, but, subject to our friends at Irish Revenue, we are now on track to launch in mid-May. 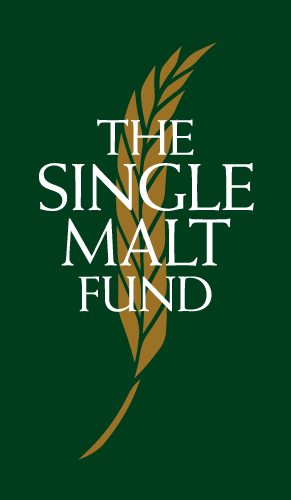 A selection of our investments this quarter 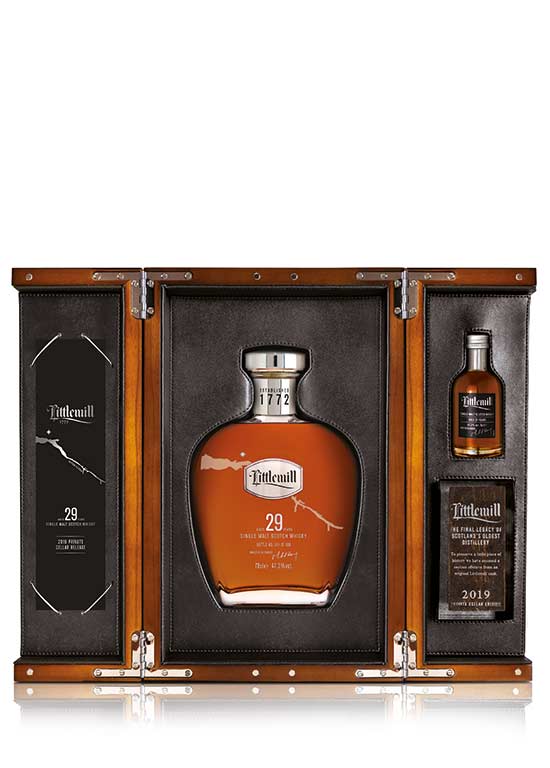 Littlemill 29-year-old is the third release from the Private Cellar Collection, each crafted by Master Blender Michael Henry in Littlemill’s traditional Lowland ‘floral’ style. This latest release places emphasis on developing the wood character and only 600 bottles will be released across the world. 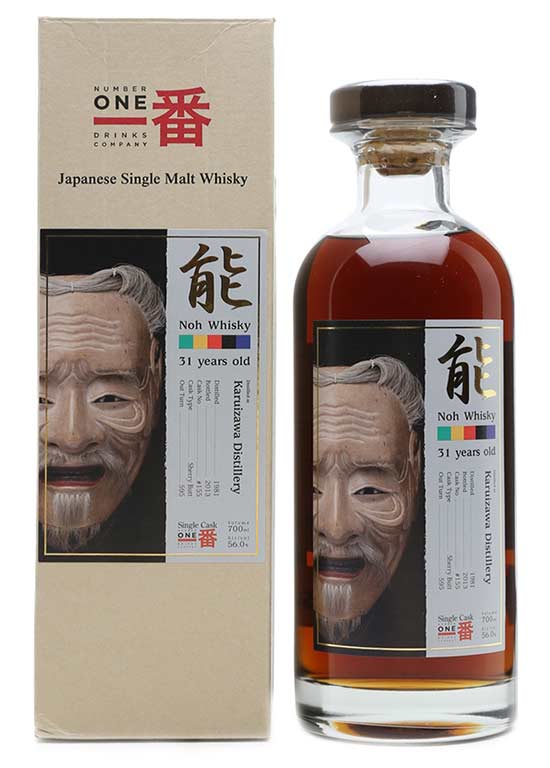 Karuizawa is the gold standard of rare Japanese whisky. The distillery closed its doors in 2011, although it had not been producing whisky for over a decade. This bottle from the Noh series is from a single cask, distilled in 1981 and bottled 31 years later from single sherry butt #348. A very rare Karuizawa, with only 207 bottles ever released. 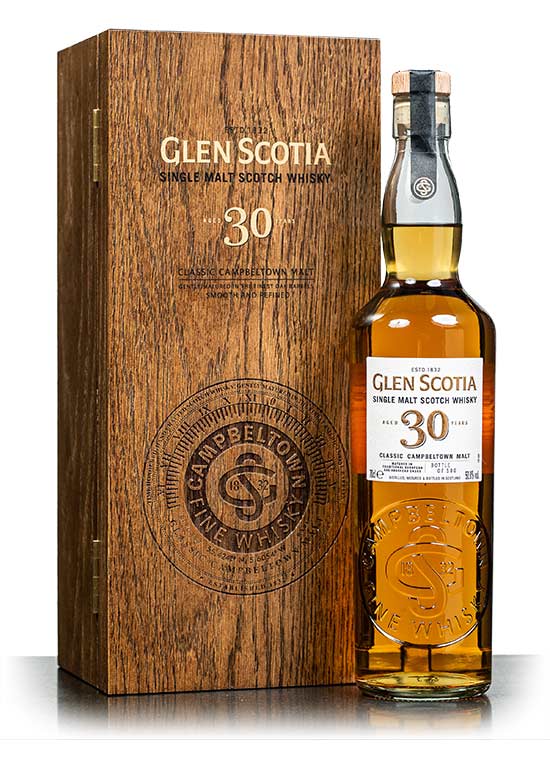 Glen Scotia has gone and released another well-matured Campbeltown single malt – this time, they’ve bottled up an excellent 30 year old expression! It was drawn from European oak casks and bottled up at cask strength, with only 500 bottles produced. Incredible stuff from a marvellous distillery. 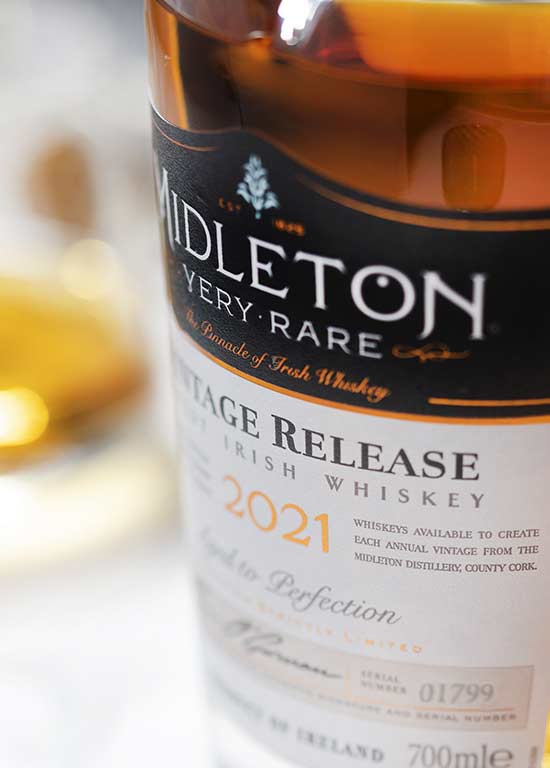 The Midleton Very Rare series is incredibly popular with collectors and many are seeking to complete an entire range with every year spanning 1984 to the present day. Some vintages are harder to find than other. None more so than 1988, which is the real unicorn amongst Midleton Very Rares.

This website uses cookies to improve your experience while you navigate through the website. Out of these, the cookies that are categorized as necessary are stored on your browser as they are essential for the working of basic functionalities of the website. We also use third-party cookies that help us analyze and understand how you use this website. These cookies will be stored in your browser only with your consent. You also have the option to opt-out of these cookies. But opting out of some of these cookies may affect your browsing experience.
Necessary Always Enabled
Necessary cookies are absolutely essential for the website to function properly. This category only includes cookies that ensures basic functionalities and security features of the website. These cookies do not store any personal information.
Non-necessary
Any cookies that may not be particularly necessary for the website to function and is used specifically to collect user personal data via analytics, ads, other embedded contents are termed as non-necessary cookies. It is mandatory to procure user consent prior to running these cookies on your website.
SAVE & ACCEPT
Scroll to Top